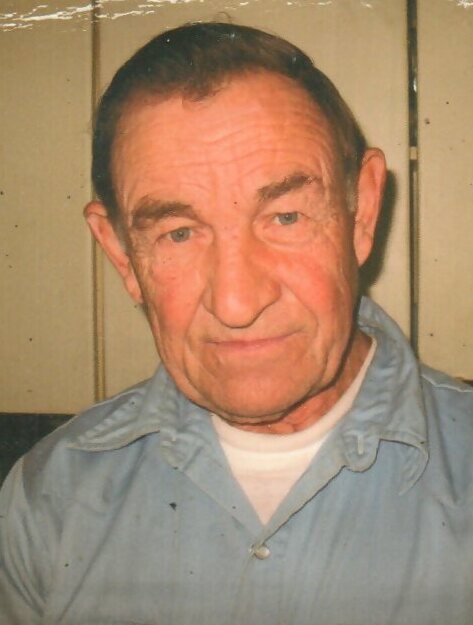 Mr. Otis Thomas Gregg was born in Dingley Cooch, on November 8, 1940; he was the son of the late Milledge and Helen (Miller) Gregg.

Otis had a deep love of family. His wife first and foremost followed by his dogs of which they had many, his children and grandchildren and with each he held a very special bond. He was the toughest man you would ever meet and would still do anything for anyone and expect nothing in return.

He loved his old country music and was known to have a beer or two. He enjoyed his guitar and little piano although he couldn’t carry a tune in bucket.

He was a hard-worker and whether it was work or play he could be found in the woods quite often; Hunting and Fishing were a must. Otis was a jack of all trades and there was nothing that he couldn’t fix.

He will be missed by all who knew him.

He will live on in the hearts of the love of his life, Linda; his children: Timothy Gregg and his wife Annette of Moncton, Cinthia McLean and her husband Danny of Lower Cove, Hank Gregg and his wife Christina of Penobsquis and Kathy Floyd of Norton; his brothers: Alton Gregg of Newtown, Jackie Gregg and his wife Heather of Carsonville, Richard Gregg of Knightville and Lionel Gregg and his wife Monica of Mount Middleton; his sister, Marlene Munson and Doug Robb of Sussex Corner; his grandchildren: Thomas (Sasha), Andrew (Tammy), Kyle (Nicole), Michael (Pam), Christopher (Felicia), Samantha (Geoff), Cara (Hunter), Hope, Courtland (Lanna) and Camden; his great grandchildren: Ellie, Easton, Emberlee, Cooper, Avery, Lydia, Keegan, Mya, Hailey, Zoey, CJ, Zack, Wyatt, Danielle and Michael; as well as several nieces and nephews.

Otis Thomas Gregg passed away at the Kiwanis Nursing Home on August 17, 2021 at the age of 80.

Along with his parents, he is predeceased by his son, Daniel; his brother, Wendell; his sister, Jane Forsyth and his granddaughter, Amanda.

Donations made to the Alzheimer’s Society would be appreciated by the family.  Condolences to the family and donations may be made through WallaceFuneralHome.com

"Tough As Nails and Twice As Rusty"

Share Your Memory of
Otis
Upload Your Memory View All Memories
Be the first to upload a memory!
Share A Memory