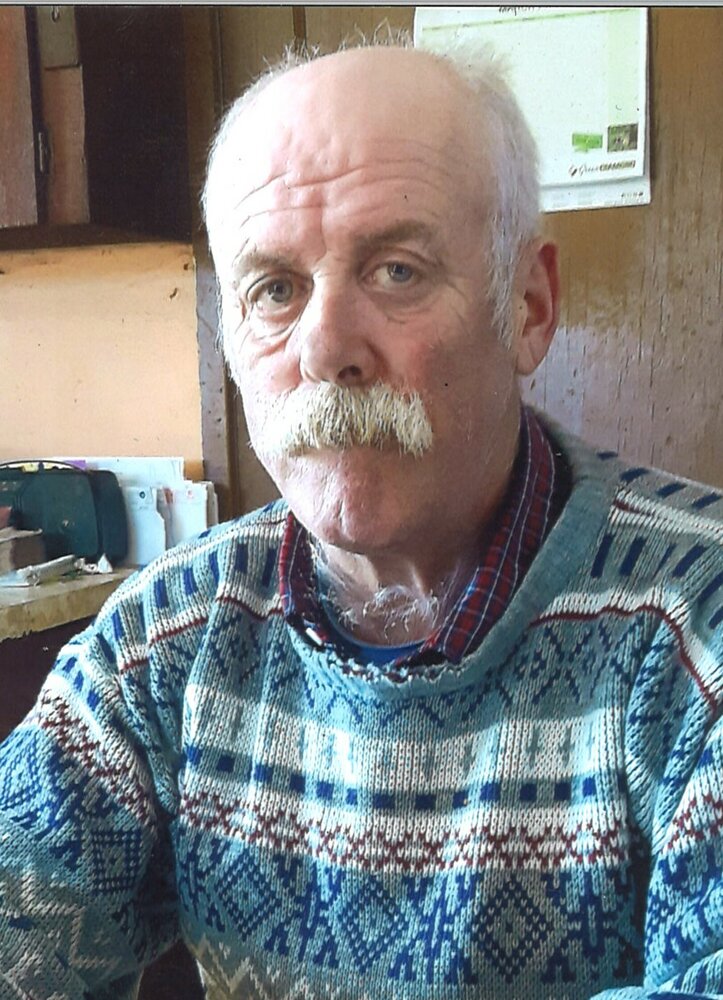 It is with sadness that the family of Ralph Edward Clements, age 53, announces his death which occurred on Tuesday, September 7, 2021 at the Sussex Health Centre.  He was born on April 26, 1968, in Sussex, NB, a son of Marie (Smith) Linden and the late William Clements.

Arrangements have been entrusted to the compassionate care of Wallace Funeral Home, 34 Sunnyside Drive, Sussex, (506-433-1176) from where visitation will be held on Friday, September 10, 2021 from 5 to 8pm. Funeral service will be held from Wallace Community Chapel on Saturday, September 11, 2021 at 2:00pm. Interment will take place in Wesley Cemetery, Berwick.

Share Your Memory of
Ralph
Upload Your Memory View All Memories
Be the first to upload a memory!