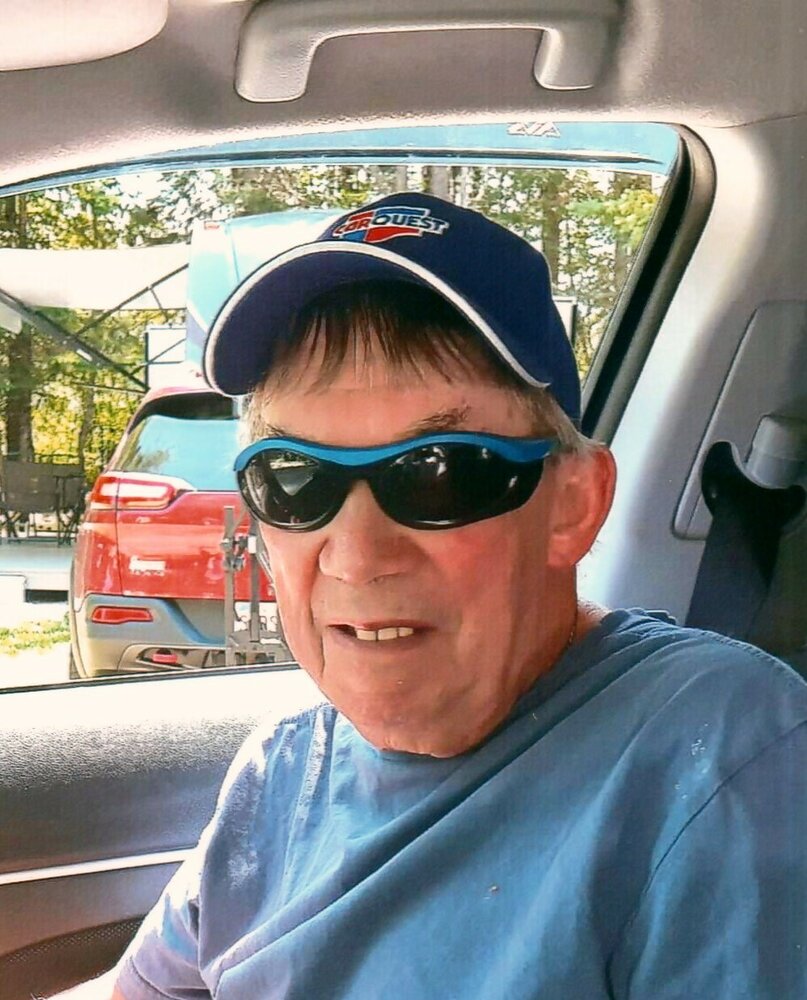 It is with deep sadness that the family of Melbourne Welsley Buchanan announces his passing on October 1, 2021 at the Sussex Hospital. He was born in Hillsdale to the Late Edna (McGivery) and Harry Buchanan on August 27, 1938.

Mel worked in lumber camps in his earlier years. He drove transport for Brunswick Petroleum. He certainly loved driving trucks. He had his own business, Buchanan’s Sanitation. He retired from this four years ago. Mel and Marina camped at Pine Cone for many years. He spent many hours at the pool while his son and grandchildren learned to swim. He loved to visit Fundy Park and St. Martin’s. He also enjoyed the music shows. He liked to listen to Marina play guitar and sing. He enjoyed his time with his family.

A special thank you to the doctors and nurses for the care Mel received at the Saint John and Sussex hospitals.

Arrangements have been entrusted to the care of Wallace Funeral Home, 34 Sunnyside Drive, Sussex (506-433-1176). An interment will be held privately.

If you are considering making a memorial donation in memory of Mel, the family has requested the charity of your choice.  Condolences to the family and donations may be made through WallaceFuneralHome.com

Share Your Memory of
Mel
Upload Your Memory View All Memories
Be the first to upload a memory!