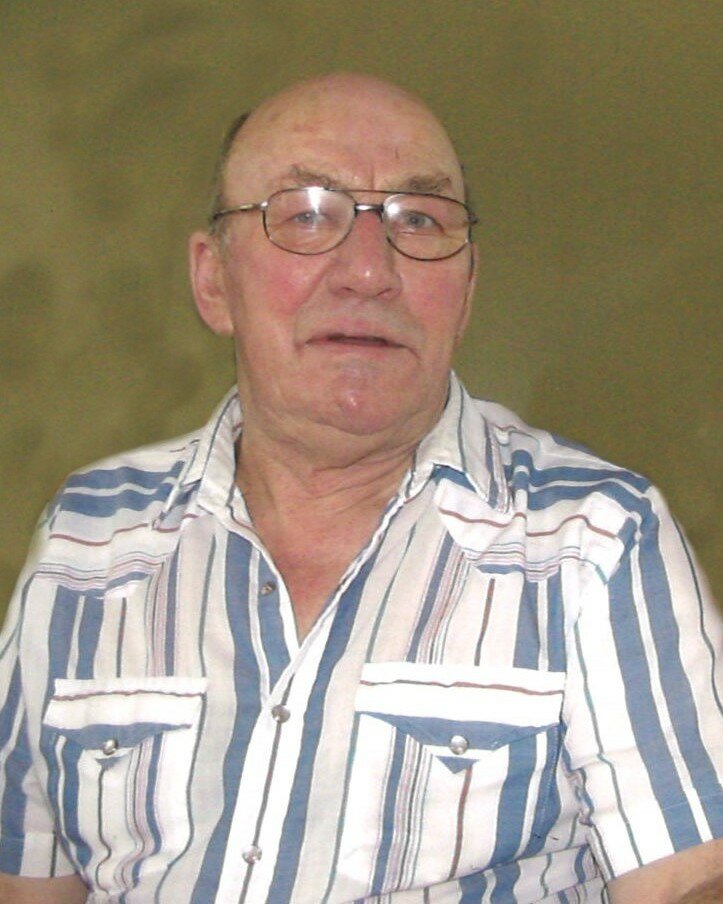 It is with sadness that the family of Vincent Joseph Francis Richard, age 85, husband of Germaine Richard, announces his death which occurred on Saturday, November 27, 2021 at the Kiwanis Nursing Home.  He was born on January 22, 1936, in St. Ignace, NB, a son of the late Nazaire and Vitaline (Richard) Richard.

At the age of 15 Vincent started working in the woods with his father, he then went on to work as a miner in various places, trucking was something that Vincent had an interest in but stuck with the mining till he retired in 2000.  He was a member of St. Francis Xavier Church, where his faith meant everything to him; he always strived to be the best person he could be.

Vincent took great pride in having built a beautiful home for his family. In his free time, he loved doing fine woodworking and many pieces of furniture are used in their home.  He was an easy-going guy that loved his family.

Arrangements have been entrusted to the compassionate care of Wallace Funeral Home, 34 Sunnyside Drive, Sussex, (506-433-1176). A Mass of Christian Burial be held from St. Francis Xavier Roman Catholic Church on Thursday, December 2, 2021 at 11:00am.  Due to the recent COVID-19 regulations, proof of NB identification and vaccination must be provided for Mass of Burial entry and masks are mandatory.

Donations in memory of Vincent, may be made to the Alzheimer’s Society or to a memorial of the donor’s choice. Condolences to the family and donations may be made through WallaceFuneralHome.com

Share Your Memory of
Vincent
Upload Your Memory View All Memories
Be the first to upload a memory!
Share A Memory