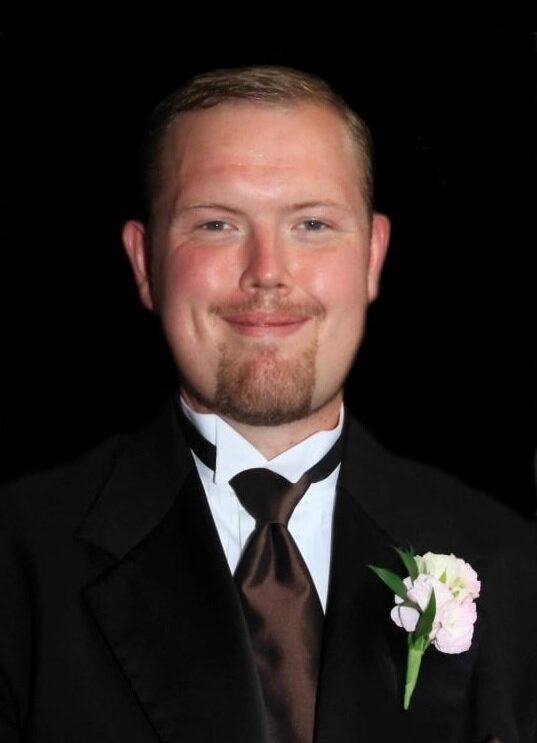 It is with complete shock and sadness that we announce the sudden passing of our dear son, brother, uncle, & friend, Andrew Canrinus, also known to his many friends in Calgary as Sussy/Sussex, nicknamed from our town he was from here in New Brunswick.  Andrew passed on December 18, 2021 at the age of 35.

Andrew also leaves behind his Beppe Aukje Canrinus, Aunts Grytsje Feenstra (Watte) and cousins Albert and Wypke, Nannie Canrinus and cousins Nolka and Jetze, Beitske Hoekstra (Pieter) and cousins Bram and Leenderd, all of the Netherlands.   His best friends Shane Chagnon with his wife Amy and their sons Jacob and Spencer, along with Shanes brother Derek and wife Jessica and their children, mourn the loss of Andrew as sharply as his family, in fact Shane, Derek and their sweet families counted Andrew as a brother.

Andrew graduated from Sussex Regional High School in 2003 and worked at the 4 corners Irving, enjoying his customers and especially the truck drivers.  He moved to Calgary in 2008 worked and made his home in Calgary where he made many great friends.  The first time his mom went to Calgary in 2012 to work she heard all his friends call him Sussy and asked why they all called him that and they all replied "because he's from Sussex".. they loved the name Sussex and it stuck.  She soon discovered that they all loved Andrew like a brother and no event was as much fun if Andrew wasn't there.  Andrew found his place in the world in Calgary with his beloved friends and was so happy when his mom came out to live there for a few short years to work.  From the time Andrew was a small boy he was fascinated by the big trucks that drove past his house on Drurys Cove Road going out to the mines.  He would point and say that he was going to drive one of those trucks when he grew up.  He finally met that lifes goal in Calgary, got his Class 1 and enjoyed and cussed, but never regretted his decision to drive those big trucks.  He loved his work and was good at it, and was very hard working and dedicated to doing a good job.

Andrew leaves behind a legacy of compassion, kindness, laughter, friendship, and generosity and this unimaginable loss will be felt by so many.  Each and every one of us will miss him dearly and have a hole in our hearts that can never be replaced. We love you, Andrew, and will cherish each and every one of our memories, forever.

Arrangements have been entrusted to the compassionate care of Wallace Funeral Home, 34 Sunnyside Drive, Sussex, NB (506-433-1176) from where visitation will be held on Thursday, December 30, 2021 from 1-3 and 6-8pm.  Due to the recent COVID-19 regulations, proof of government identification and vaccination must be provided for entry and masks are mandatory.

A Spring Burial and Party to Celebrate his life which will be open to All Family and Friends, will take place with time and date to be announced.

Donations in memory of Andrew may be made to the Living Memorial. Condolences to the family and donations may be made through WallaceFuneralHome.com.

Share Your Memory of
Andrew
Upload Your Memory View All Memories
Be the first to upload a memory!
Share A Memory