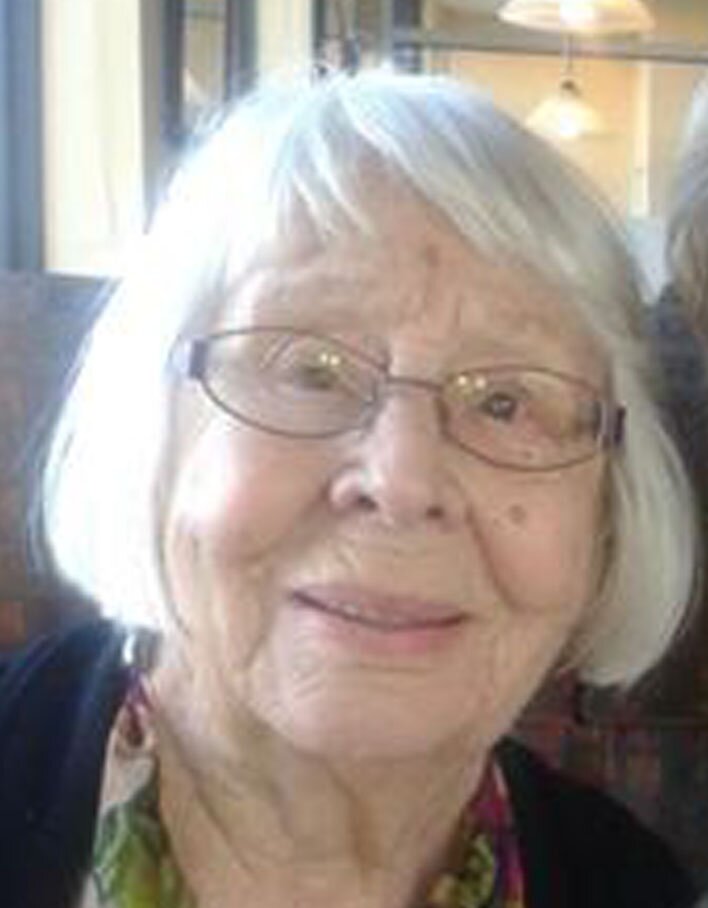 It is with heavy hearts that the family of Amy Freeze announce her passing at the Kiwanis Nursing Home on February 27, 2022 in her 101st year. She was the daughter of the late James and Rose (Plant) Guest and the wife of the late Fred Freeze.

She was the last surviving War Bride residing in Sussex.

She will live on in the hearts of her children: Lorraine Panciuk (George) of ON, Rosemary Freeze of AB, Clifford Smith (Carol) of NS, Pamela Munro of Sussex and Stephanie Ness (Michael) of Sussex; her siblings: Nelson Guest and Kitty Rowe of England; her grandchildren: Jennifer, Matthew, Jeffrey, Kelly, Susan, Tracy, Daniel, Jeffrey, Amanda, Shawn, Andrew and Matthew; as well as several great grandchildren, nieces, nephews and extended family members.

Along with her parents, she is predeceased by her husband, Fred Smith; her second husband, Fred Freeze; her children: Robert “Bobby” Smith, Stephen Smith and Deborah Smith; her brothers: Jimmy, Charlie and Joey and by her sisters: Rosie and Totsy.

Arrangements have been entrusted to Wallace Funeral Home, 34 Sunnyside Drive, Sussex, NB (506-433-1176) from where a private family service will be held.

Share Your Memory of
Amy
Upload Your Memory View All Memories
Be the first to upload a memory!
Share A Memory