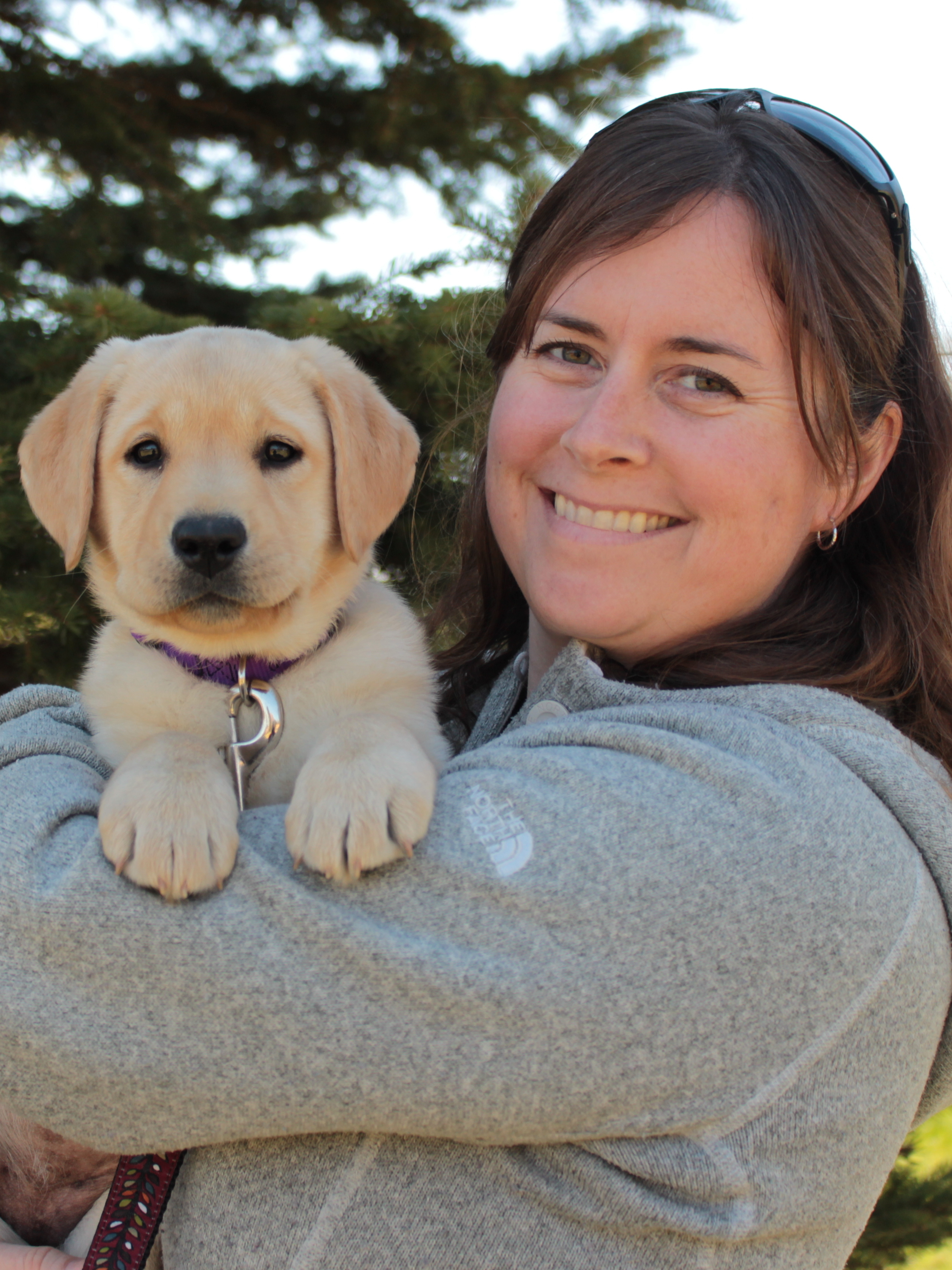 Our beloved (Phyllis) Meredith McCartney, née Wilkes, of Plumweseep, New Brunswick, passed away on March 11, 2022, at the age of 45. A treasured wife, mother, daughter, sister, and friend, Meredith cherished the bonds of family and friendship in her all-too-brief life, valiantly contending with the physical challenges that cancer had presented in recent years.

Born in Amherst, Nova Scotia, on March 29, 1976, Meredith was the daughter of Harry Wilkes and the late Heather Wilkes, née MacPherson. Following her graduation from Amherst Regional High School, she attended Mount Allison University, in Sackville, New Brunswick, earning the degree of Bachelor of Science (Honours) in 1999. It was there, amidst the busy tranquility of scientific study and the display of her wonderful skills on the basketball court, that she met her future husband, Andrew, whom she married in 2002. After graduation, the couple moved to Ontario, where Meredith worked at Jonkar Computer Systems and where she met two important lifelong friends. She eventually went on to earn her Bachelor of Education degree at York University (Toronto) in 2003, and Andrew his PhD at the University of Guelph. A gifted teacher, embracing the same vocation as both her father and her mother, Meredith was quickly hired for a long-term replacement position at Chris Hadfield Public School in Milton, Ontario. After the birth of their son, Daniel, the family moved to Fredericton, New Brunswick, where their daughter, Rowan, was born, and later to Plumweseep, New Brunswick, near Sussex. Meredith had arranged at their home in Plumweseep to open a preschool, which operated briefly in 2016. Her cancer diagnosis and the treatments that followed prevented the continuation of this promising endeavour. A fervent literacy advocate, Meredith worked intermittently as a casual employee at the Sussex Regional Library.

Meredith’s selfless devotion as a wife and mother was evident in her determination that joyful memories of family trips to London (England), Disney World (Florida), her cherished Melmerby Beach (Nova Scotia)—where many enchanting summer days had been spent in her youth—Campobello Island, St. Martins and Saint Andrews (New Brunswick), would help to attenuate the deep sorrow of her passing. She delighted in sharing the entrancing world of Harry Potter with Daniel and Rowan, reading to them all the books of the series and engaging them in discussions about the various characters and themes. With her devoted husband, she toured various European countries, including the Czech Republic, England, and Scotland, following her diagnosis.

Meredith was predeceased by her brother, Robert Wilkes, in 2000, and by her mother, Heather Wilkes, in 2021. She is survived by her husband, Dr. Andrew McCartney, their children, Daniel and Rowan McCartney, her father, Harry Wilkes, of Amherst, Nova Scotia, her sister, Stephanie MacAloney (Jason), also of Amherst, as well as aunts, uncles, and cousins.

Meredith’s family would like to extend their deepest appreciation to the doctors, nurses, and staffs of the Sussex Health Centre IV Day Clinic, Saint John Regional Hospital Department of Oncology, and Bobby’s Hospice. They wish to express their profound gratitude as well to the J.D. Irving Family and to numerous friends, family members, neighbours, and colleagues for their professionalism, kindness, and unwavering support through these many years, helping not only Meredith but also those closest to her to navigate this journey with grace, humour, and love.

Arrangements have been entrusted to Wallace Funeral Home, 34 Sunnyside Drive, Sussex, NB (506-433-1176). Cremation has taken place, and a celebration of life, followed by a reception, will be held at Wallace Community Chapel on Saturday, March 19, 2022 at 2:00pm.

Donations in Meredith’s memory may be made to Bobby’s Hospice or to Mélanie’s Way charity.

The sharing of memories and condolences may be sent to the family by visiting the online memorial at www.wallacefuneralhome.com.

Share Your Memory of
Meredith
Upload Your Memory View All Memories
Be the first to upload a memory!
Share A Memory