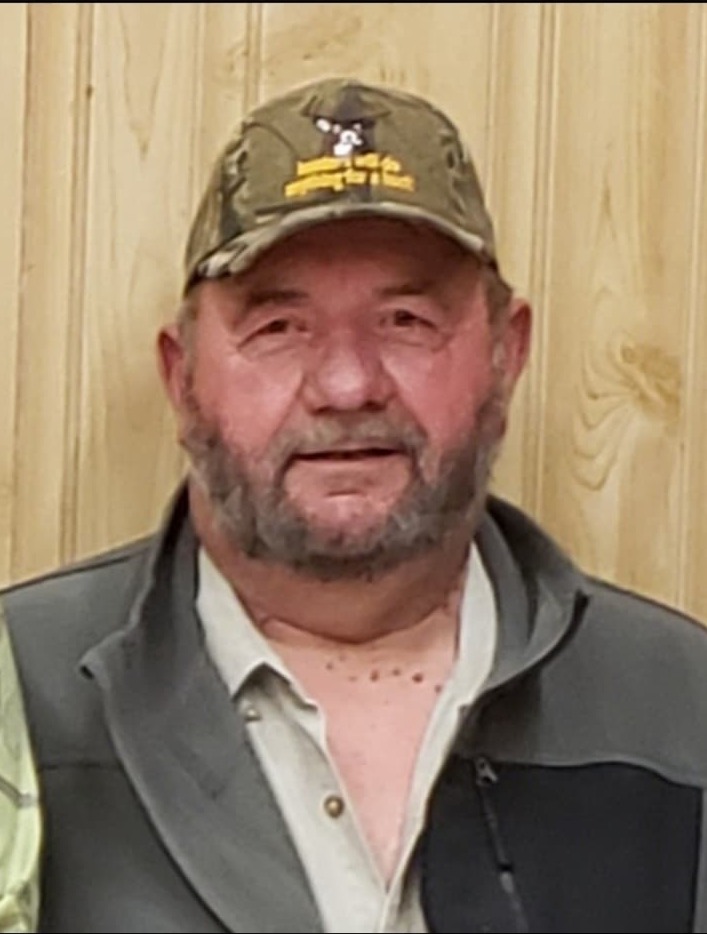 It is with great sadness that the family of Earl Reginald Francis Miller announce his passing on April 5, 2022 at the age of 66. Born August 3, 1955, in Sussex, New Brunswick, he was a son of the late Ambrose Miller and Barbara (McMillan) Miller.

Earl grew up and lived his life in the Head of Millstream. This is where he met and married his teenage love Heather. Together they raised their two children and built a life he loved and was proud of. The sun rose and set with his two grandchildren that he adored. He was a wonderful husband, father, grandfather, brother, friend and neighbour and all that knew him will miss him dearly.

Earl was one of the good ones taken too early. He was hardworking, honest and would always be there to help anyone who needed it. He would welcome you in and make you feel like one of the family and always had a place at the table for family and friends. He had a good sense of humour to go along with his great smile and laugh.

Earl joined the Labourers Union at an early age and worked hard his whole life. He had an excellent work ethic and was always up before the birds to start his day and get wherever he was going early.

Earl loved to keep busy and was happiest when he was outdoors; whether he was at his camp, touring the back roads, cutting wood, or tinkering in his yard, he was always on the go. He had a great love for hunting and fishing and went on many adventures and made a lifetime of great memories doing what he loved over the years. He always made time for the people he loved and things he liked to do and that is the key to a life well lived.

A Mass of Christian Burial celebrating the life of Earl will be held from St. Francis Xavier Roman Catholic Church on Monday, April 18, 2022 at 11am. The interment will take place in St. Phillip’s Roman Catholic Cemetery, Head of Millstream, NB.

Donations in memory of Earl, may be made to the St. Phillip's Cemetery Fund or the memorial of the donor’s choice. Condolences to the family and donations may be made through WallaceFuneralHome.com

Share Your Memory of
Earl
Upload Your Memory View All Memories
Be the first to upload a memory!
Share A Memory