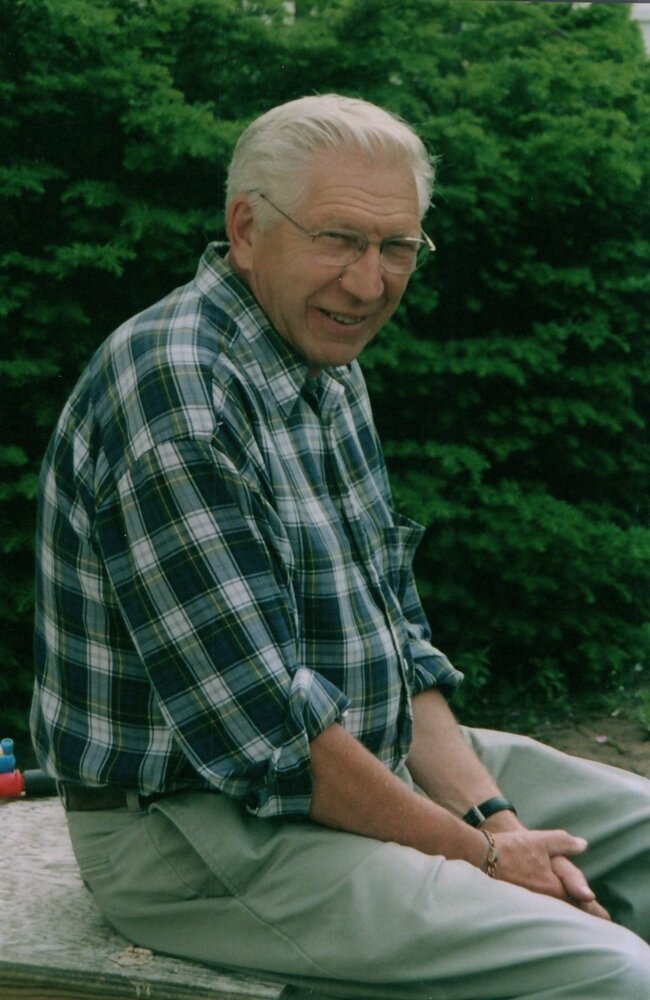 Mr. Robert Dibblee Blizzard of Sussex passed away on April 21, 2022 at the age of 83. He was the son of Ronald and Mary (Alston) Blizzard and the husband of the late Carolyn Lee Blizzard.

Along with his parents and his loving wife, he is predeceased by his son, Ronnie Blizzard.

Arrangements are under the care of Wallace Funeral Home, 34 Sunnyside Drive, Sussex, (506) 433-1176.  The Celebration of Bob’s Life will be held from Wallace Community Chapel on May 21, 2022 at 11am. The interment will take place in Trinity Cemetery, Sussex Corner, NB.

For those who wish, remembrance may be made to the Diabetic Association or to a charity of the donor's choice. Online condolences and donations may be made at Wallacefuneralhome.com

Share Your Memory of
Robert
Upload Your Memory View All Memories
Be the first to upload a memory!
Share A Memory