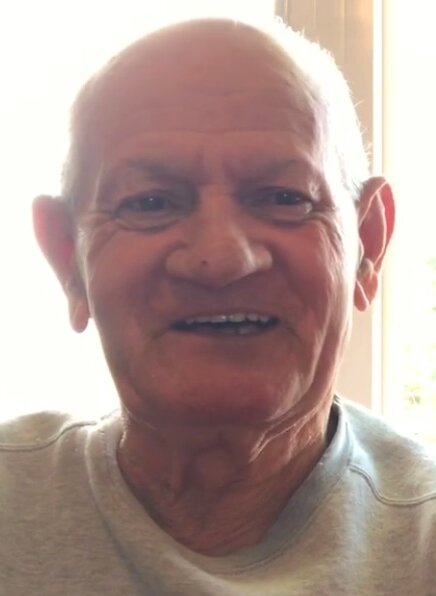 It is with great sadness that the family of Nicholas William Thompson announces his death, which occurred on April 30 at the Sussex Health Centre. Born in Sussex, NB, on March 13, 1945, he was a son of the late Joseph and Cathleen (Brown) Thompson.

Nicholas will live on in the hearts of his loving wife, Nancy; his children, Joseph (Christa) of Ingersoll, Ontario, Stephen of Penobsquis, Richard (Cheryl) of Belleisle Creek, and Nicole Quigley of Durham, Ontario; his brother, Clive Thompson of Saint John; his sister-in-law, Linda Thompson; his grandchildren, Aidan, Olivia, Kylie, Brianna, Nicholas, and Kristen; and his three nephews.

Along with his parents, Nicholas was predeceased by his brother, Tony, and his infant niece, Lisa.

Arrangements have been entrusted to the compassionate care of Wallace Funeral Home, 34 Sunnyside Drive, Sussex, NB (506-433-1176) from where a public visitation will take place on Monday, May 2, from 4-6pm. A private graveside service will take place at a later time.

Donations in memory of Nicholas may be made to the Alzheimer Society of Southeast NB or a charity of the donor’s choice. Personal condolences to the family and donations may be made through wallacefuneralhome.com

Share Your Memory of
Nicholas
Upload Your Memory View All Memories
Be the first to upload a memory!
Share A Memory