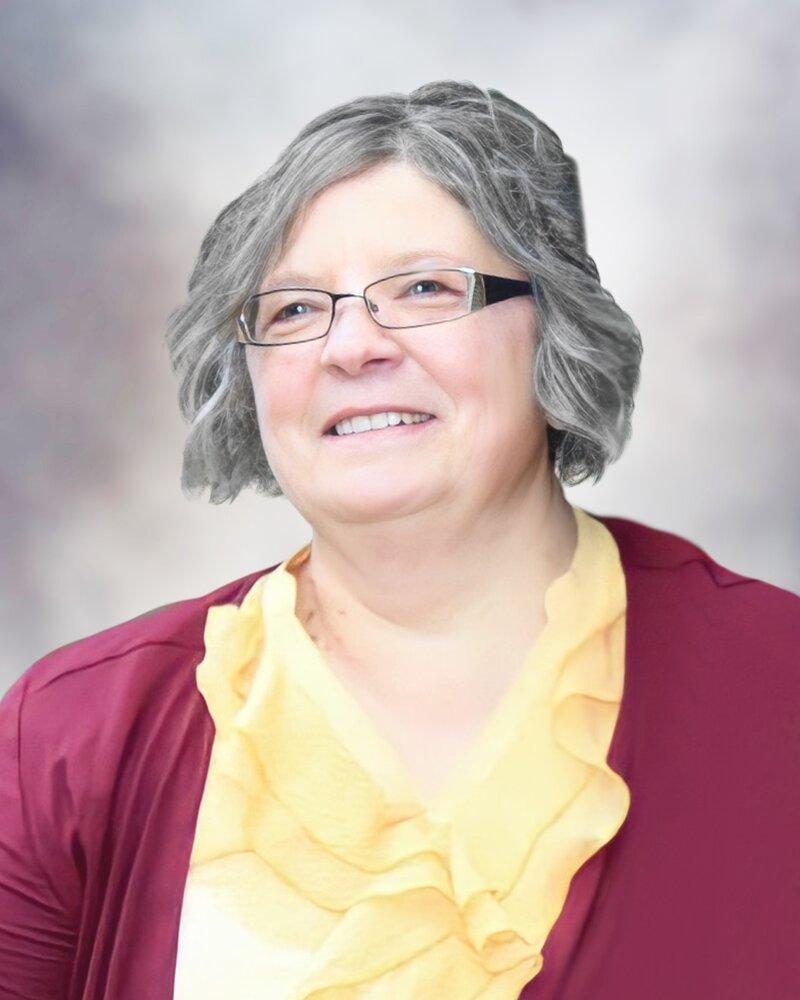 It is with sadness that the family of June Elizabeth Friars, age 63, wife of Derek Friars, announces her death which occurred on Friday, July 8, 2022 at the Sussex Health Centre.  She was born on June 1, 1959, in Sussex, NB.  She was a daughter of the late Earl and Doris (Smith) Sproul.

June’s best times were spent in the company of her grandkids. June would spend hours playing with them and cherished every second in their company. Nana was her favorite title.

June always made time for her family. Each and every one was very important to her and close to her heart.

For many years June worked at Tim Horton’s and formed many relationships with both customers and coworkers. In more recent years, June worked as a cashier at Sobeys, and continued to build relationships. June was a great listener to anyone that needed it and was always there to lend an ear.

Arrangements have been entrusted to the compassionate care of Wallace Funeral Home, 34 Sunnyside Drive, Sussex, (506-433-1176), where visitation will be held on Tuesday, July 12, 2022 from 4 to 7PM.  A private graveside service will be held later from Evergreen Memorial Park.

Donations in memory of June may be made to Extra Mural, Canadian Cancer Society or to the charity of the donor’s choice.  Condolences to the family and donations may be made through WallaceFuneralHome.com

Share Your Memory of
June
Upload Your Memory View All Memories
Be the first to upload a memory!
Share A Memory